From Haiti To The World

Tabou Combo at the Zenith in Paris, France 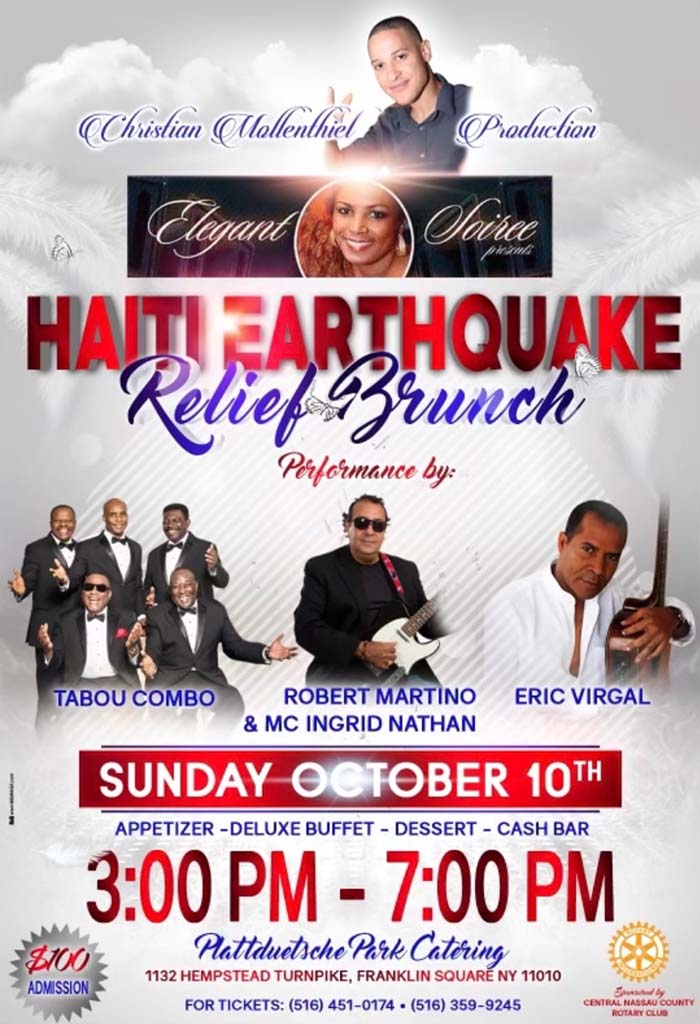 Tabou Combo mourns the passing of co-founder and drummer, Herman Nau. Nau suffered a stroke on July 11th and succumbed to his illness on Sunday July 25th, at the Methodist Hospital in New York. He was 73. Having created a style of his own by adding different musical influences to his playing, the energetic drummer is known among his peers as the most innovative drummer in the history of Konpa music. Nau created Tabou Combo when he was 18 years old with his friend Albert Chancy, also 18. Under his leadership, Tabou Combo attained worldwide recognition and became Haiti's most successful band. 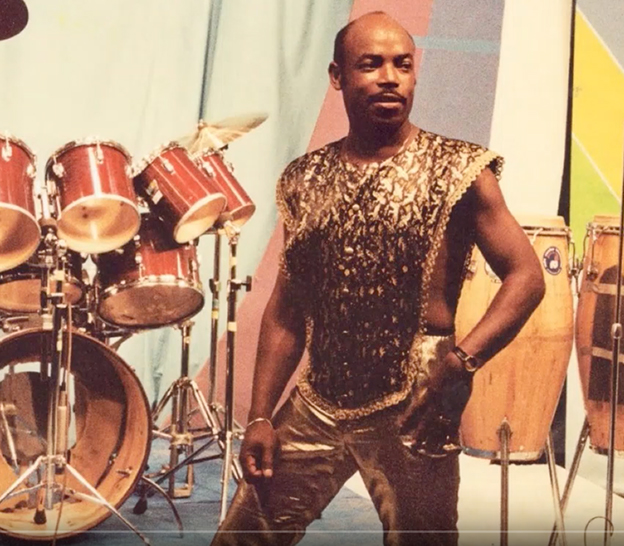 Use this form to contact us for booking or general information!